How many times do you compromise in a day?

Compromise is one of the biggies. I would even go so far as to say it’s one of the perceived foundational pillars of any relationship, aka co-creative process. Pretty much every person I know at some point of time has said “Being in a relationship is about compromise.”  The definition compromise even states it’s about “making concessions”.  Think about it…how many times during the day do you make consessions?

I believe there’s another way for us to reframe compromise.

There’s you, and me and we come together in whatever ‘ship’ you want (friendship, partnership, relationship) and one of the underlying beliefs is there is ever really only one captain at a time. The middle space where we come together is great and then the remainder of our whole is where we ‘compromise’, where we make concessions and deny parts of ourself.

I’m going to make an assumption that when you compromise you feel like you’re giving up a part of yourself, that you have to deny yourself something in order to keep the peace, and not rock the boat. What if compromise was simply a result of each of us not owning the choices we are making, because we are looking outside of ourselves? What would happen if we were to look within?

If we own are choices are we really compromising?????

You want the blue sofa…your partner/spouse/roommate wants the red, so one of you compromises, makes a concession to the other. Here’s what usually sits under the surface…there is a conversation that goes in inside of you that might go something like this…”I’ll concede this time and the next time there’s a choice to be made we’ll go with my choice.” Does this sound familiar?

I invite you to take a moment…take a breath, and consider… What if rather than making a concession, you declared your expectation? Something along the lines of, “If I say ‘yes’ to this, the next time you’ll say yes to me.” Now your cards are on the table so to speak.

Now take another breath. How does it feel to express your expectation? Even if you were on the receiving end of the question, it creates the space for another conversation…a different conversation.

One of the things we tend to overlook is the ability and right to change our mind. You, or the person you are engaging with may agree to your declared expectation at the time, and when the next time comes you, they, may change your mind. We cannot know how we’re going to feel in the future.

Consider this reframe:  What if you fully owned your choice, and declared your expectations? Then is it really a compromise?  The choice is now coming from an internally referenced place as opposed to an externally driven space. I find when I compromise I’m putting myself in a victim state. And, I cannot be victim to a choice I make, if I own it. Which means… there is no compromise.

Just something for you to consider. 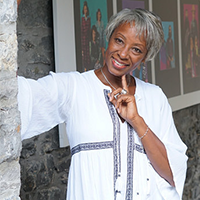 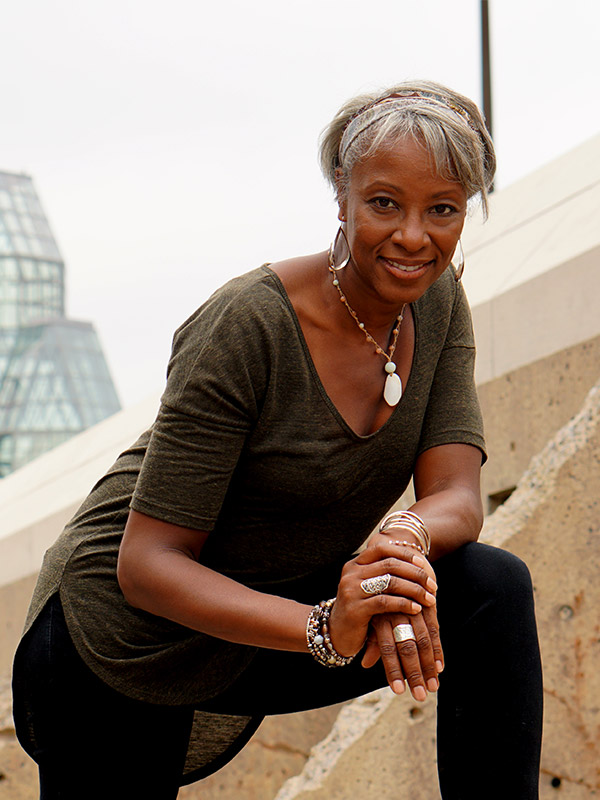 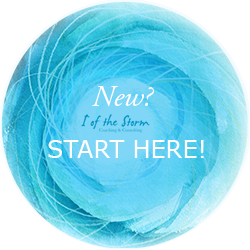 Does this resonate with you? Please share with oth

There is still time to register for this evenings